EF conveys the spirit of language and culture with type.

As an educational corporation willing to invest in beautiful things to promote their language courses around the world, EF (Education First) is a typographer’s dream client. Albin Holmqvist was the lucky designer to take on their latest campaign, letting type do the talking in four short films produced by Swedish firm Camp David. The videos romanticize Paris, Barcelona, Beijing, and London in a genuinely sweet way, showcasing their respective languages with simple, pitch-perfect typographic overlays. 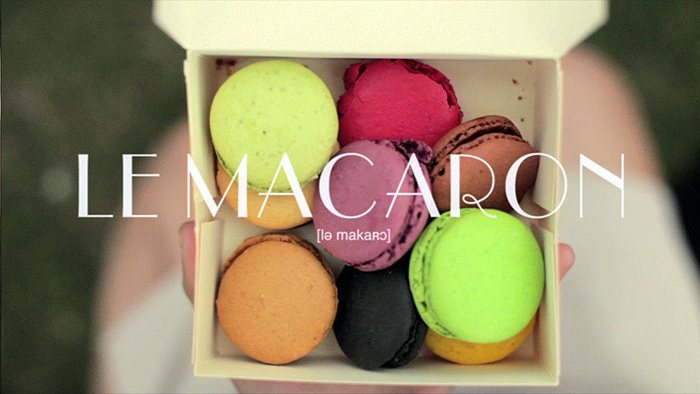 Holmqvist made great typeface choices in each of the films, but I think Paris got the best treatment. The opening title (see video above) is set in a very obvious Parisian, but it sets the tone so perfectly. 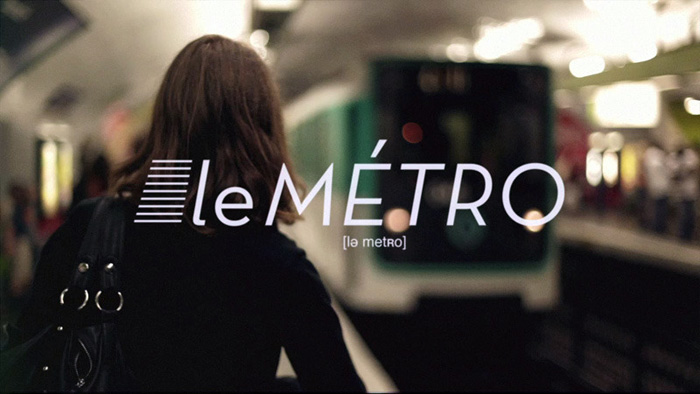 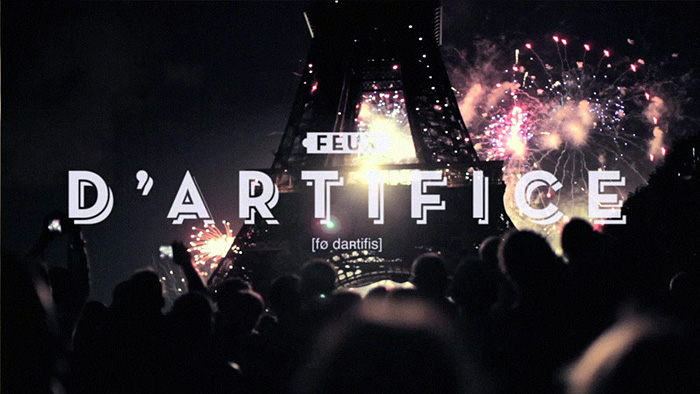 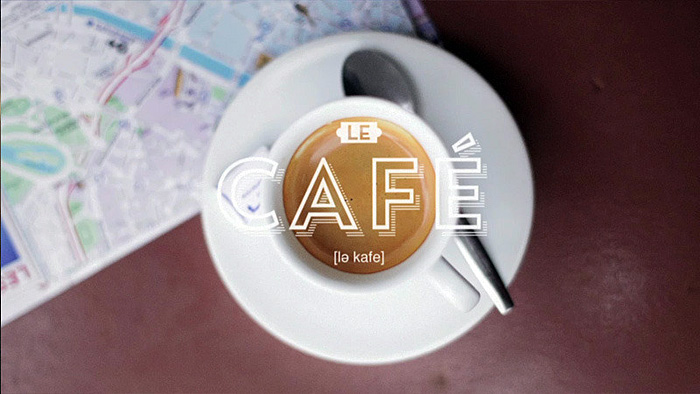 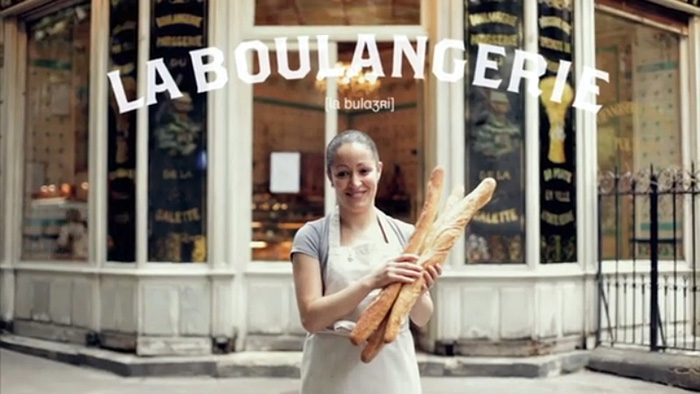 Like we’ve shown before, Brothers is a quintessential vintage sign font. Its chamfered corners are as at home on a baker’s storefront as they are on the butcher’s. For the French shop, though, Holmqvist employed the alternate set of Brothers with its charming kick of the ‘R’ and curved crossbars (see ‘A’). 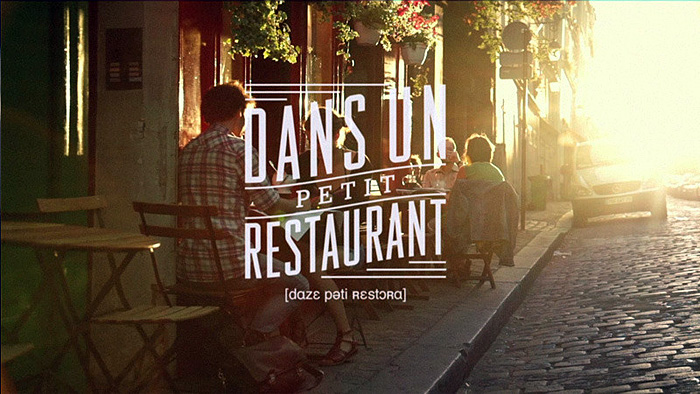 Contorting type into a predetermined shape, especially with a curve, is a dangerous game. Many of us remember the horrors of Type Twister’s heyday. Professional hand lettering is the way to do this right. But if you’re going to do it with type, you can make distortions less obvious by keeping the curves gentle and using a font that draws less attention to the cap- and baseline. Here, the condensed Regency Gothic withstands the bends well. 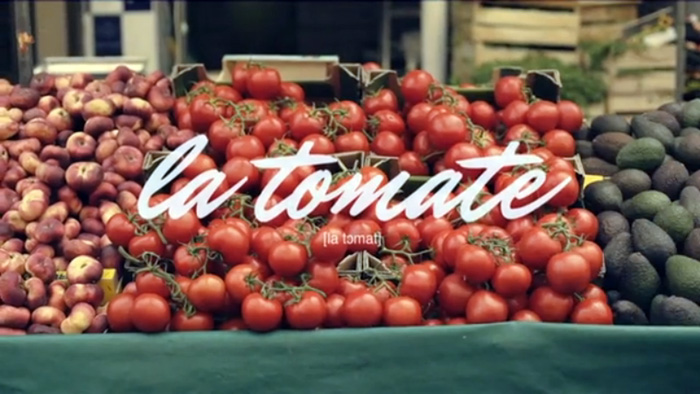 Mr. Dafoe, one of the more lively scripts in Alejandro Paul’s Bluemlein Collection, reflects a vibrant produce market. This is how tomatoes were advertised — back when people could use a brush.

25 Comments on “Live the Language: Paris”

Inside Tracks. Robyn Davidson’s Solo Journey Across the Outback by Rick Smolan2014

Disability and the Tudors: All the Kings’ Fools by Philippa Vincent-Connolly2021