I’m not certain what was used for the October covers, but it’s so close to Flama Condensed that I’ll go with that until someone can confirm otherwise. FF Clan became a regular cover typeface for Newsweek beginning with the Snowden cover.

The logo, based on Titling Gothic and fine-tuned by Jim Parkinson, was introduced in 2011 as part of DIrk Barnett’s redesign. Newsweek’s signature red box went missing during this Priest + Grace run.

More FF Clan in use 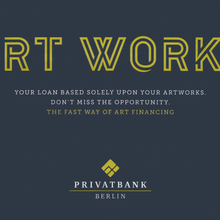 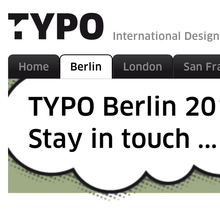 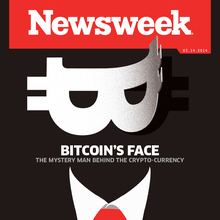 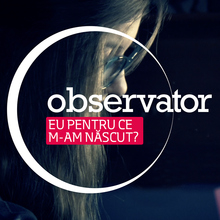 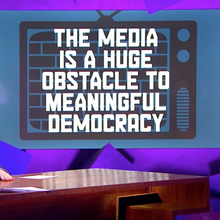 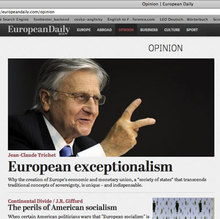 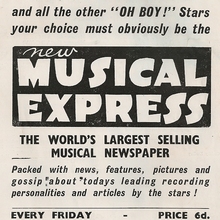 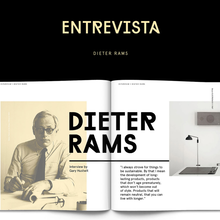 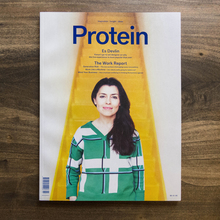 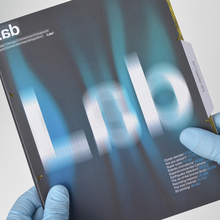 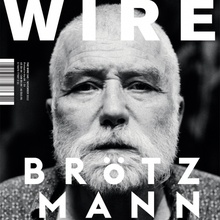 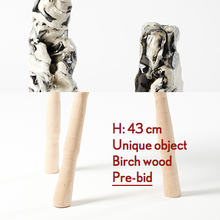 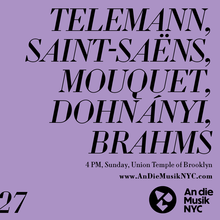 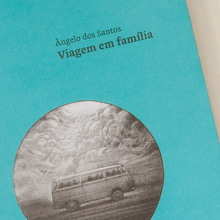 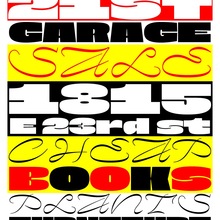