Christian Marclay’s 24-hour film, The Clock, “samples thousands of excerpts from the history of film that indicate the passage of time—from clock towers to wristwatches to buzzing alarm clocks—that the artist has edited together to unfold on the screen in real time as a 24-hour montage”. It is currently being screened at the Walker Art Center in Minneapolis, and the Walker’s in-house design team prepared the related branding and marketing material.

Going for a typographic solution seemed necessary, not only because of the limited amount of imagery available, but also because it would seem very arbitrary and reductive to use five film stills from a movie made of more than 2,073,600 consecutive frames, with no consistent narrative nor leading characters in it. […] After examining a wide selection of typefaces to use, mostly looking for geometric typefaces, the choice was set on Neuzeit Grotesk, designed by Wilhelm C. Pischner in 1932. It’s modest appearance seemed to fit the idea of emphasizing a system over one strong appearance. 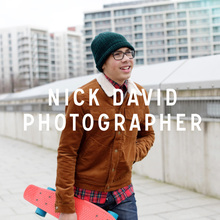 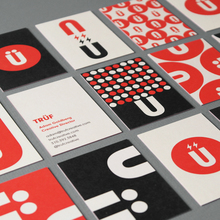 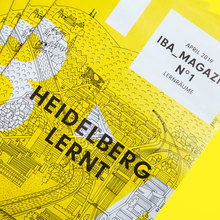 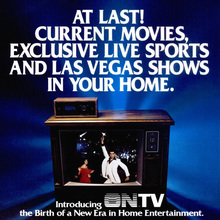 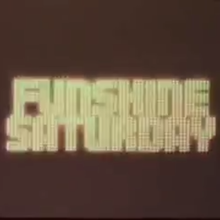 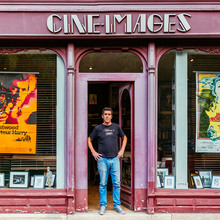 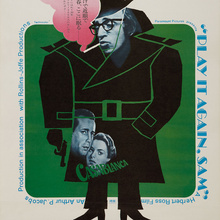 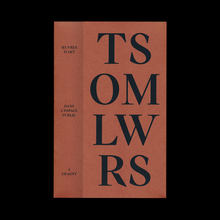 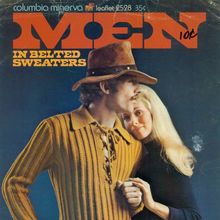 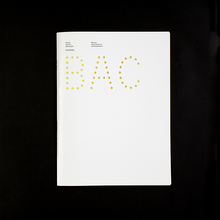 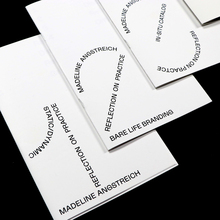 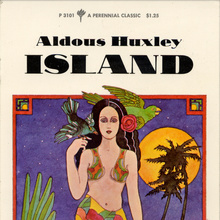 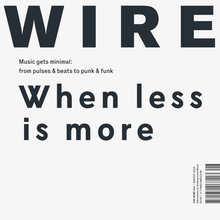