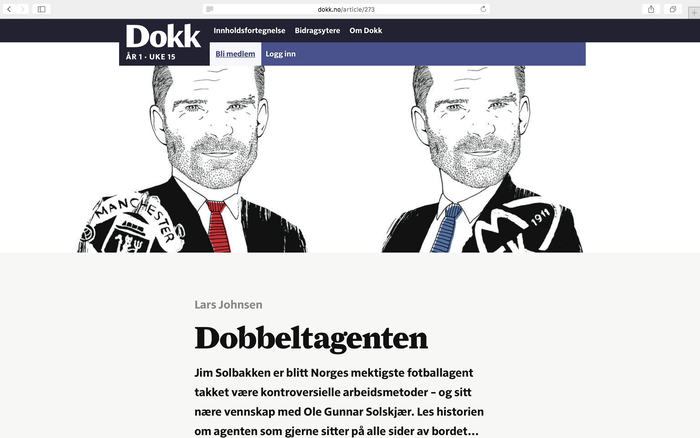 Dokk is a new magazine, online-only, for long-form journalism — focus topics are culture, sports and politics. That’s a broad net: articles range from criminal investigations to news room redesigns, and from nazism to League of Legends players.

Interface elements, such as the menu, forms, buttons and miscellaneous calls to action, use Solitaire to its strengths, in only two weights. The logo is a custom drawing based on the commonalities between the two fonts. It’s a strong-shouldered, classically-proportioned sans-serif with generous contrast.

Dokk hopes to introduce a new platform for good journalism in Norway. The digital-only focus allows them to cut a lot of overhead, while spreading the articles as broadly as possible. 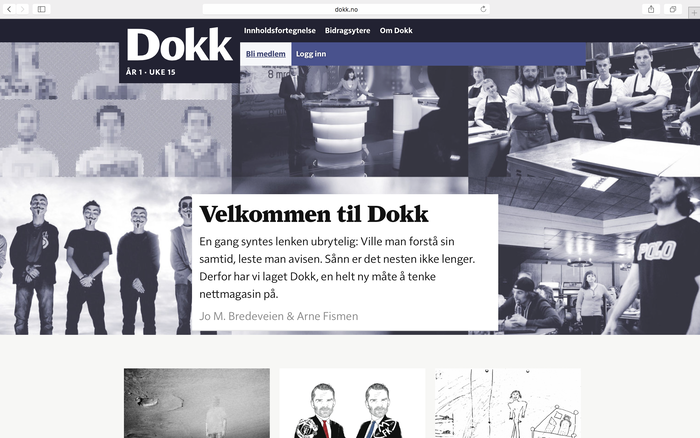 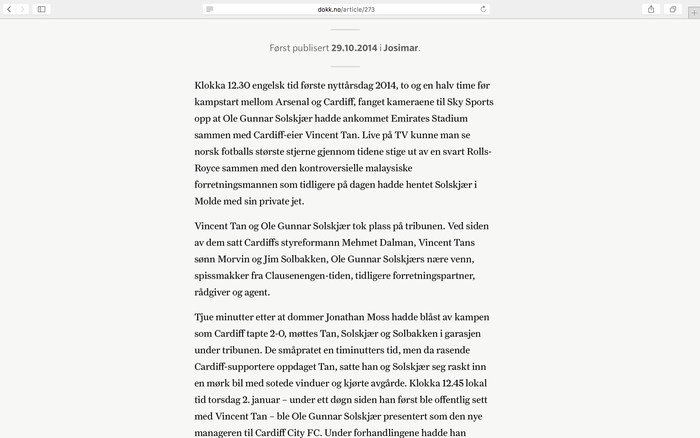 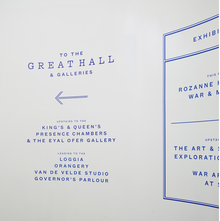 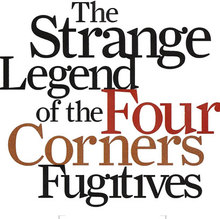 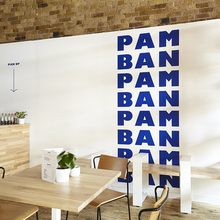 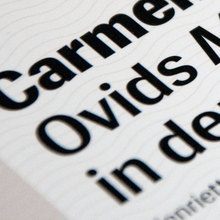 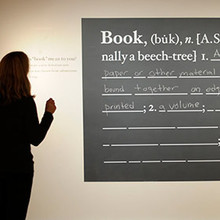 Down and Out in the New Economy by Ilana Gershon2016 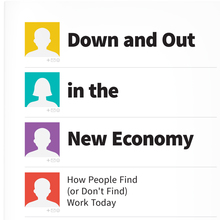 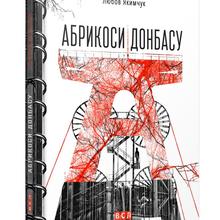 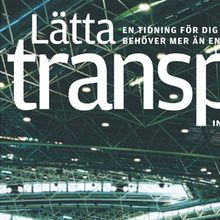 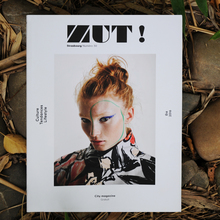 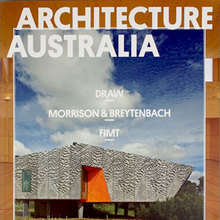 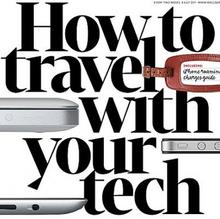 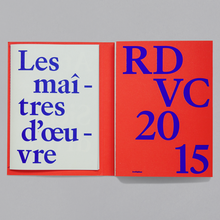 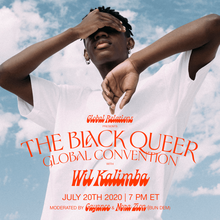 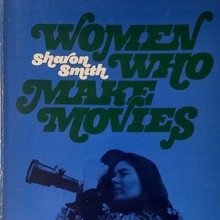